You are using a web browser that may not support the design features on this site.

For the best experience, please switch to another browser. We recommend Chrome or Firefox.

What do you do when dental injuries occur? 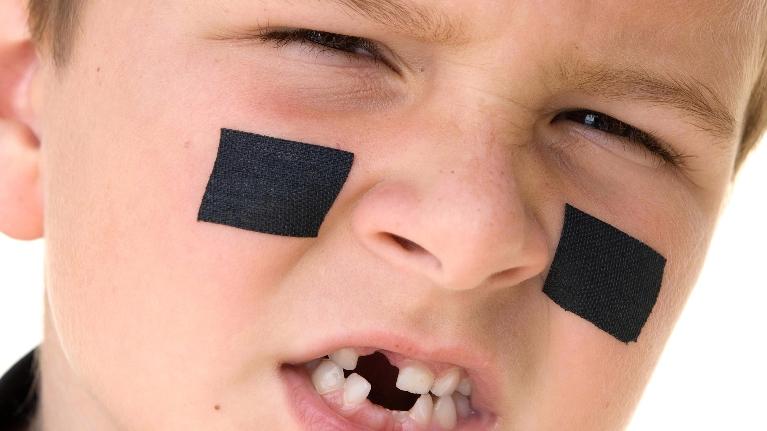 What if you and some friends were playing an informal game of basketball and one of your friends was struck down by a hard jab to the mouth? Could you help?

What if you were the one to fall face down, only to find you were bleeding and had lost a tooth?

Would anyone with you know basic first aid?

Blog Post Categories
Blog Tags
Follow us on TwitterLike us on FacebookWatch our Youtube VideosLeave a Google ReviewPin us on PinterestVisit us on YelpInstagram
If you have difficulty using our website, please email us or call us at (952) 449-9494
View the ADA Accessibility Statement
Contact Us Today
Give Us A Call
Orono Dental Care - (952) 449-9494
Schedule an Appointment
Expanded Details View
This Patient's Experience
Loading Testimonial...
Loading Case...